Moraitika is a coastal settlement 20km south of the city. The region distinguishes for its tourist growth and hotel units. The settlement is built near the river Messongi’s mouth. There, you can see the remains of a greek roman building. According to archaeological excavations, the region is inhabited since neolithic Age. In fact you can see the remains of a temple from the 3rd century BC. Very close to it, is the settlement of Agios Ioannis Peristeron. 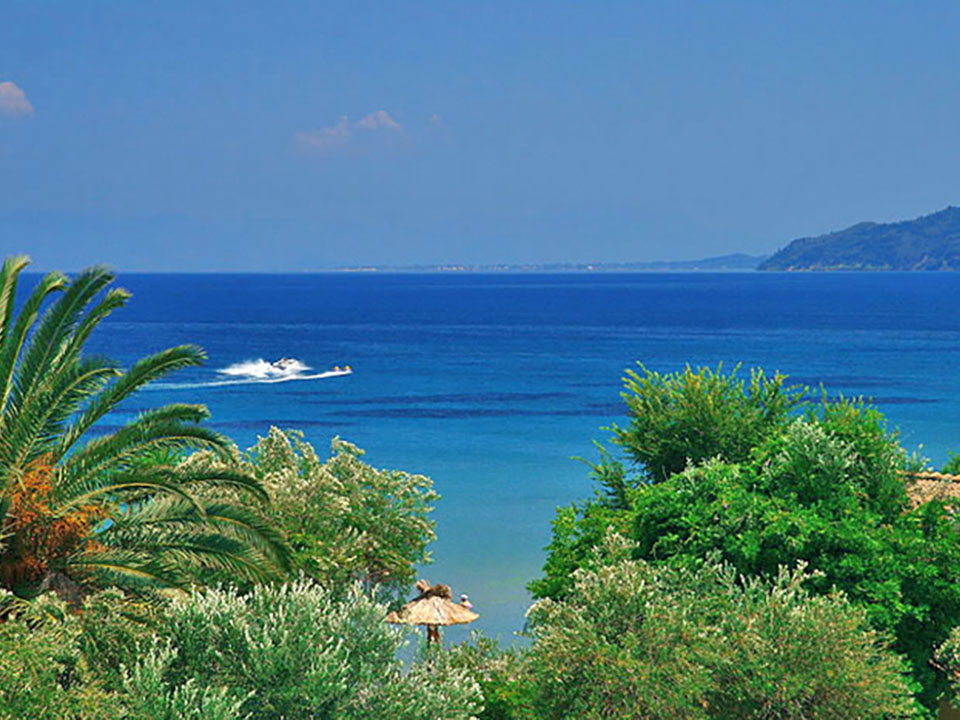 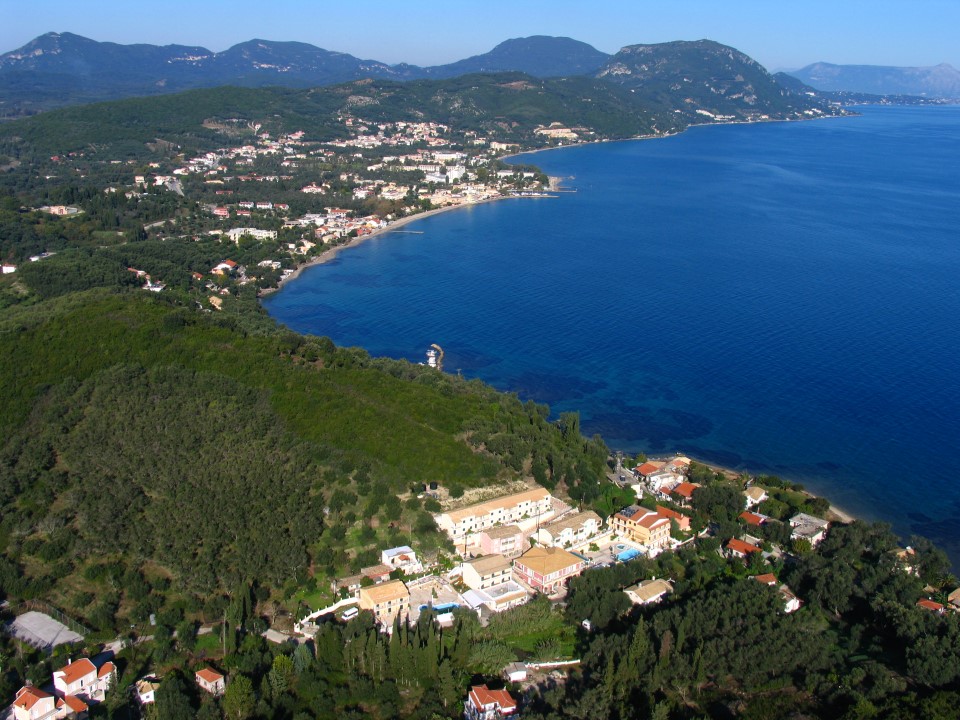 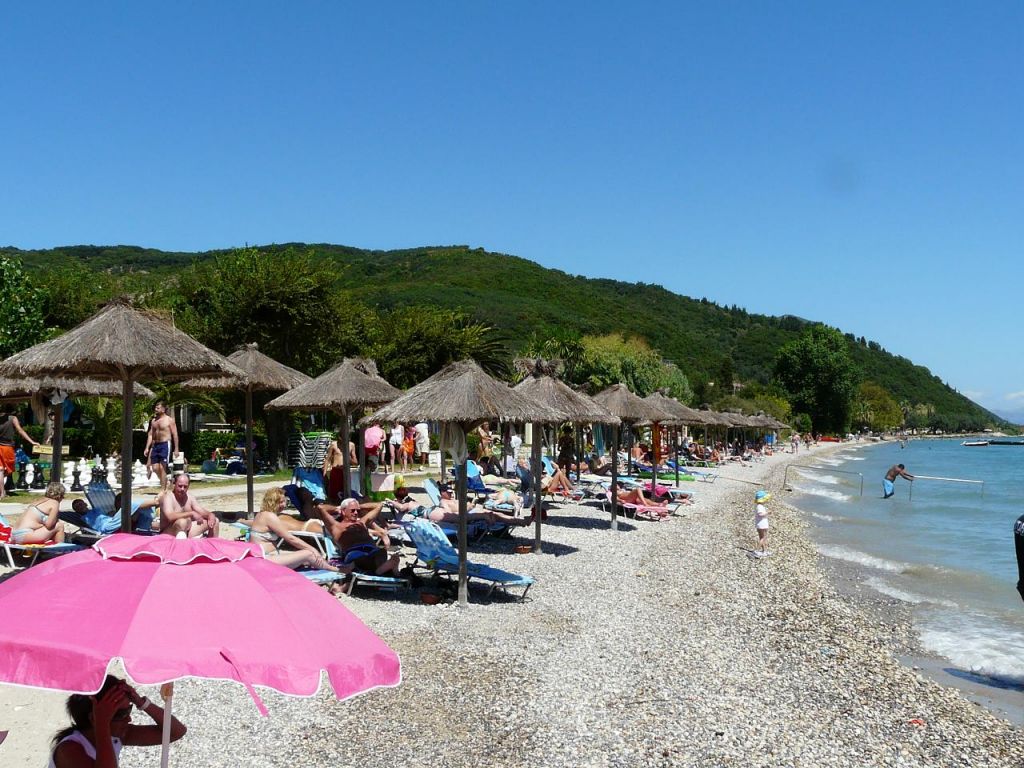 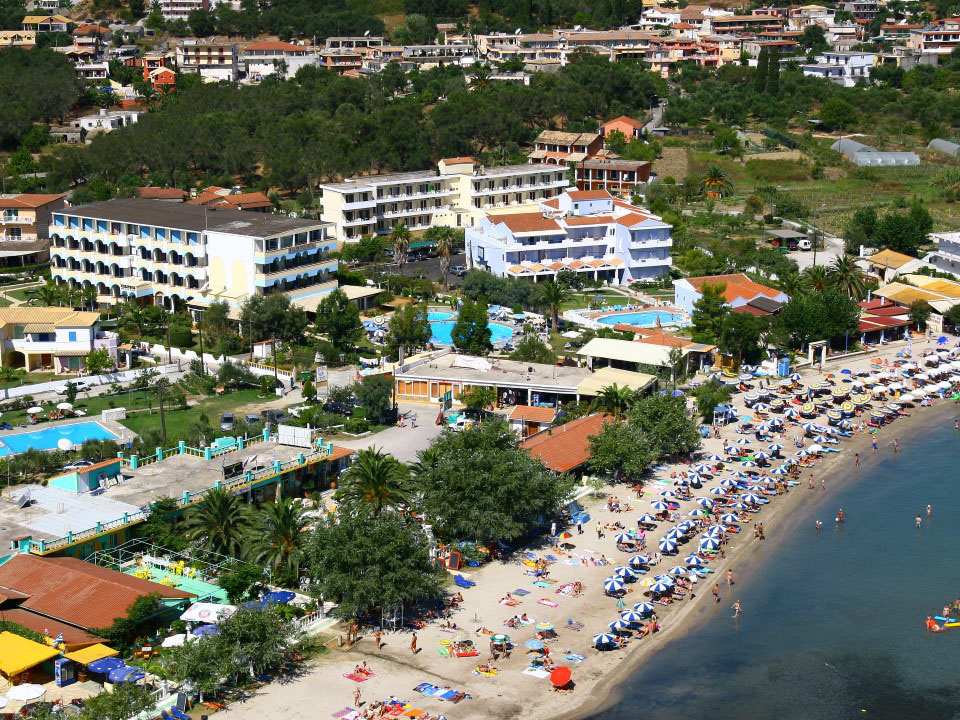 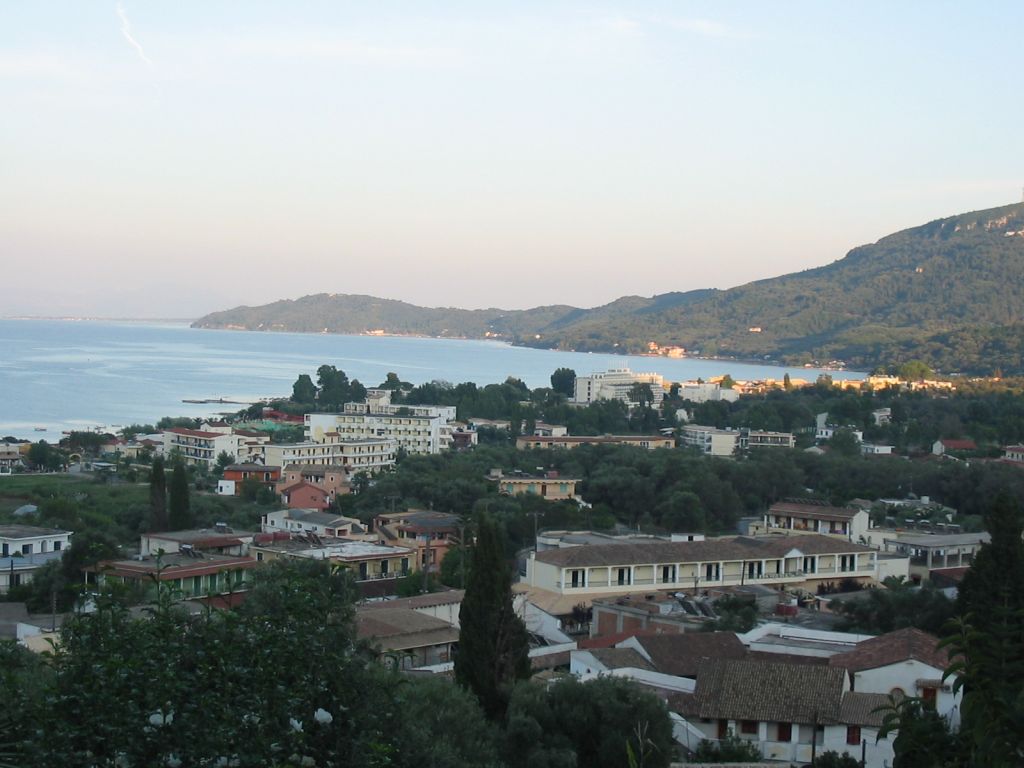 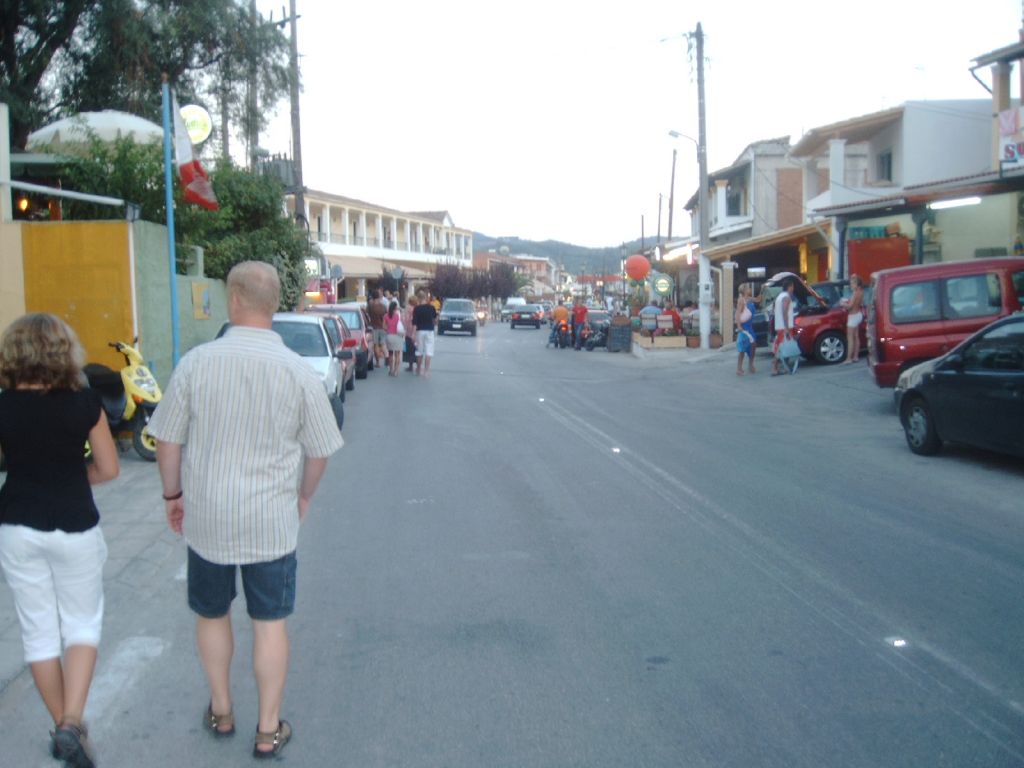 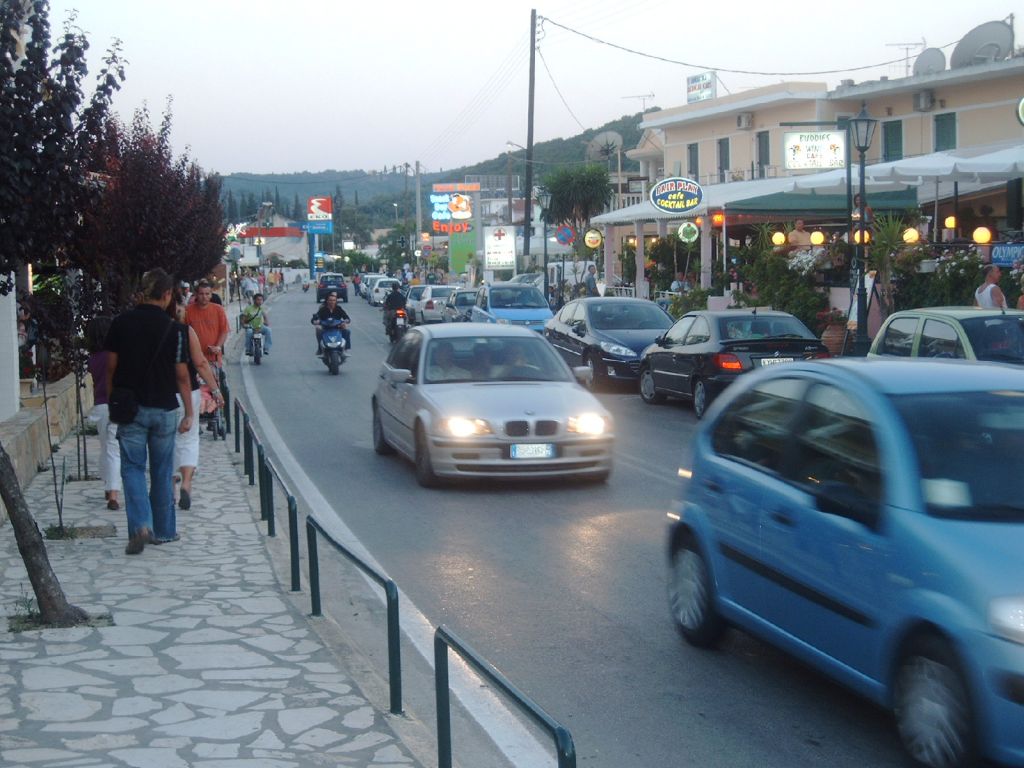 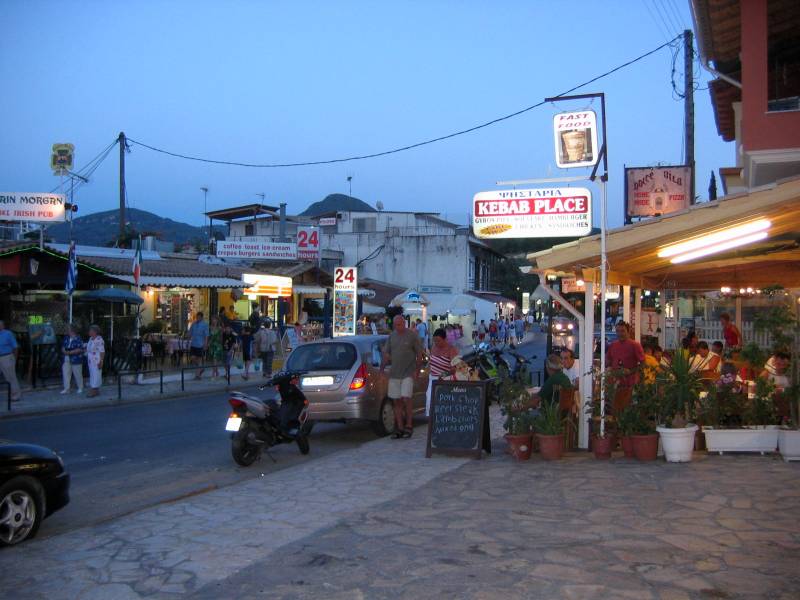 The city of Corfu stands on the broad part of a peninsula, whose termination in the Venetian citadel (Greek: Παλαιό Φρούριο) is cut off from it by an artificial fosse formed in a natural gully, with a seawater moat at the bottom, that now serves as a marina and is called the Contrafossa. The old town, having grown within fortifications, where every meter of ground was precious, is a labyrinth of narrow streets paved with cobblestones, sometimes tortuous but colorful and clean. These streets are known as kantoúnia (Greek: καντούνια), and the older amongst them sometimes follow the gentle irregularities of the ground; while many are too narrow for vehicular traffic. A promenade rises by the seashore towards the bay of Garitsa (Γαρίτσα), together with an esplanade between the city and the citadel known as Spianada with the Liston (it) arcade (Greek: Λιστόν) to its west side, where restaurants and bistros abound. The town impresses and charms the visitor with the two forts, narrow streets, tall houses, the arches, the Venetian construction City Hall, the church of St. Spyridon, patron saint of the island, the flower-gardens, and balconies with amazing wrought railings. Flooded with sights, Corfu is a small paradise on earth. From Paleokastritsa to Kanoni, from the Achillion to the Mouse and the north coast.

If you seek to experience the magic of Corfu don't forget to visit some of its villages. On foot, on horseback, by bike, by motorbike or by car, leave the crowded beaches behind you for a while and indulge in genuine Corfu. In turn, it Corfu knows very well how to reward its lovers. Corfu has got a natural environment of unprecedented beauty, which looks like an ever-changing painting, with many different shades of green and blue and the colorful wild flowers. The rural scenery with the farm land and the forests, as well as the green olive groves on the slopes of hills which reach down to the shores and the welcoming beaches, forming a really beautiful picture. The cultivation of the olive tree is predominant which makes the islands of Corfu and the surrounding area immense olive groves. This unique for the islands of the region wealth of the flora and the fauna makes Corfu and Paxos ideal places for the natural lovers. 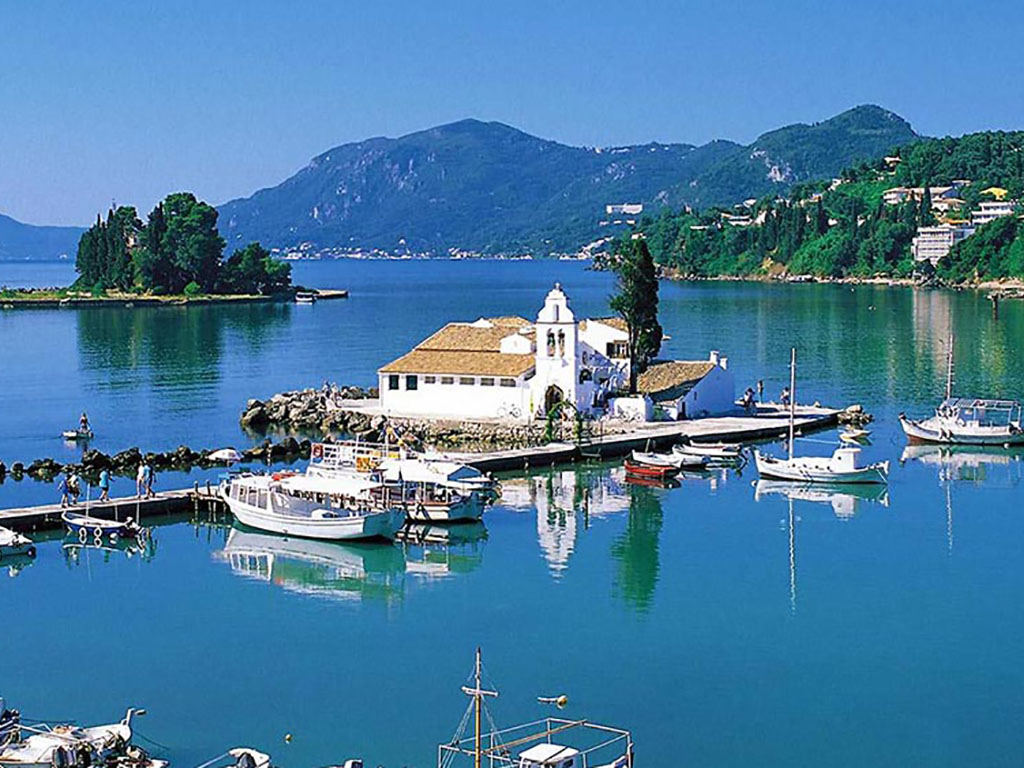 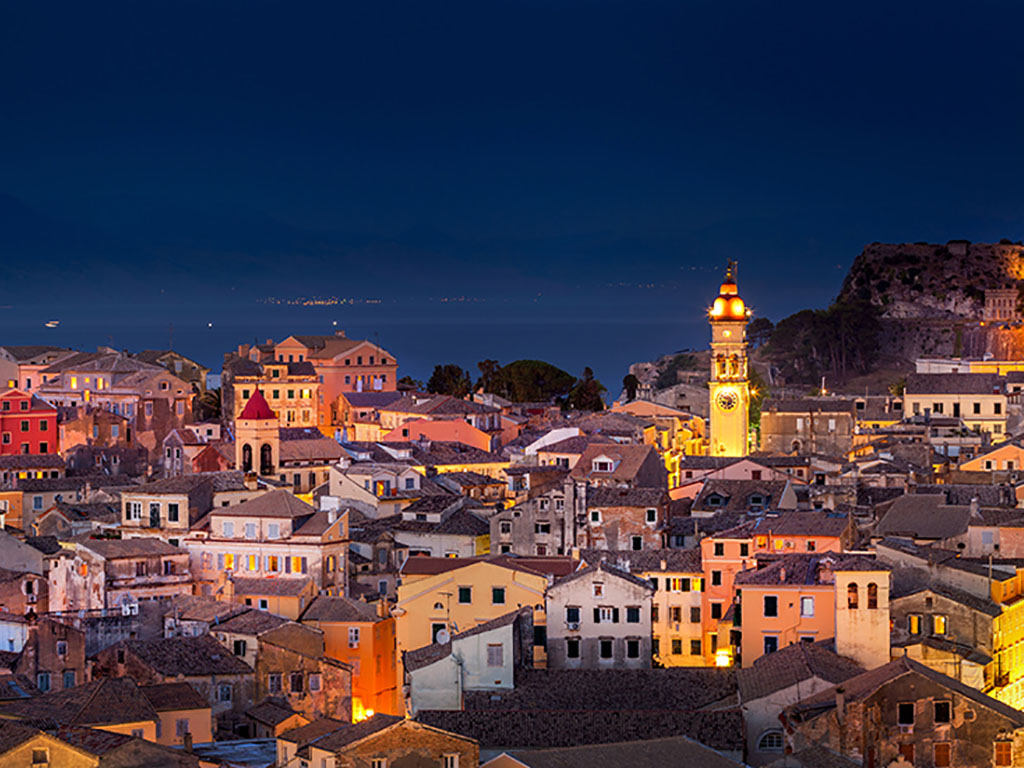 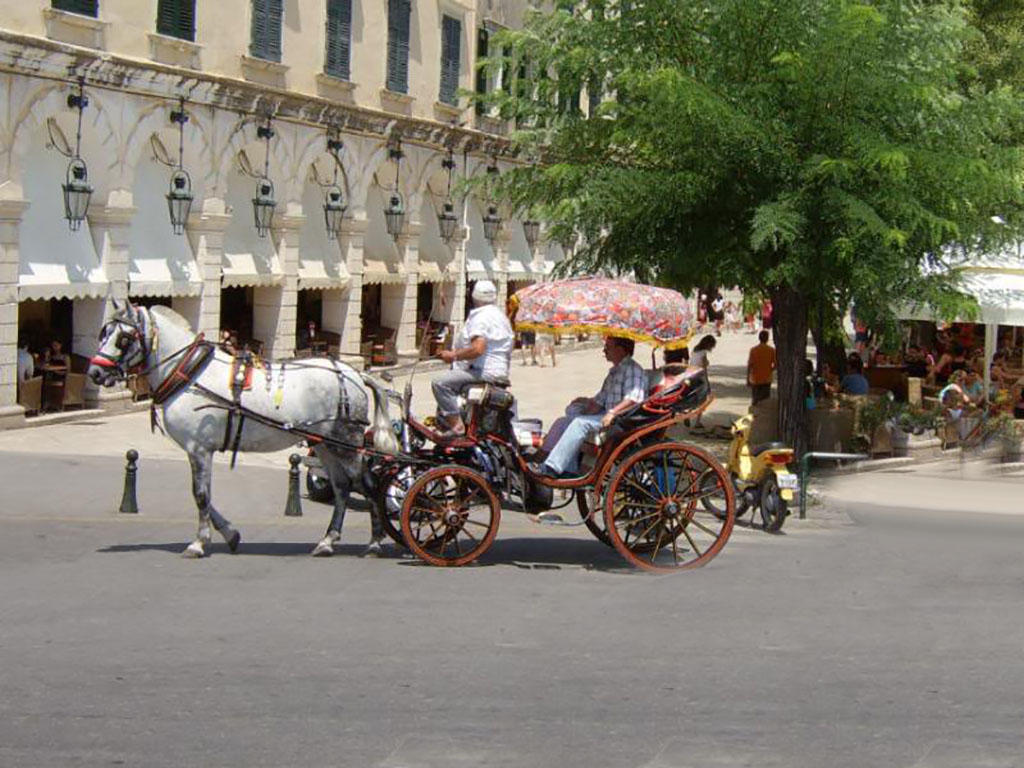 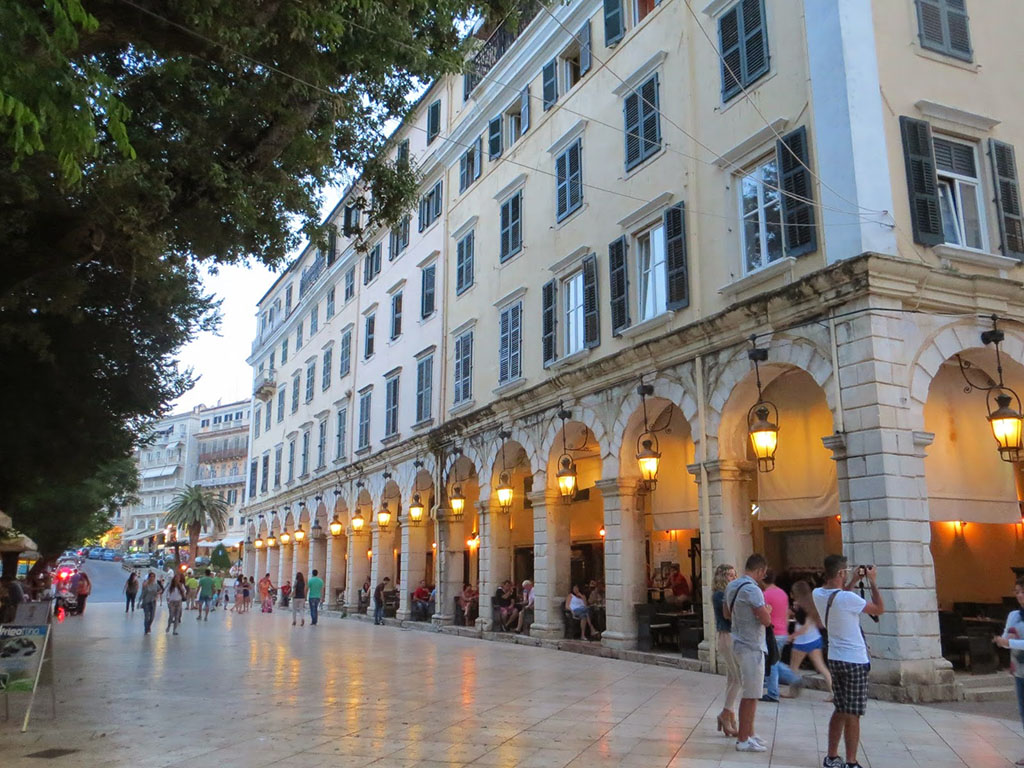 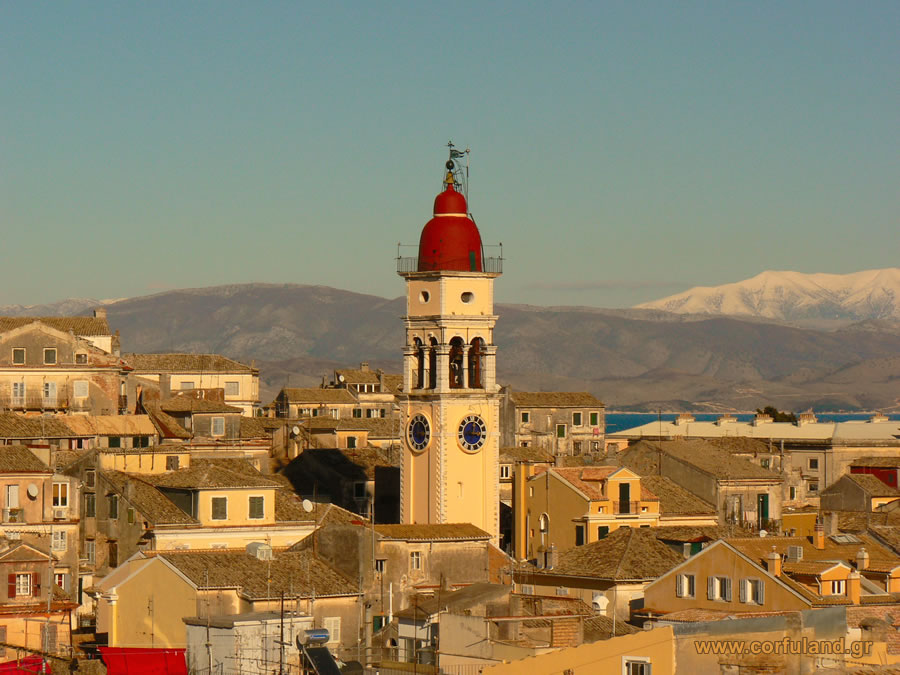 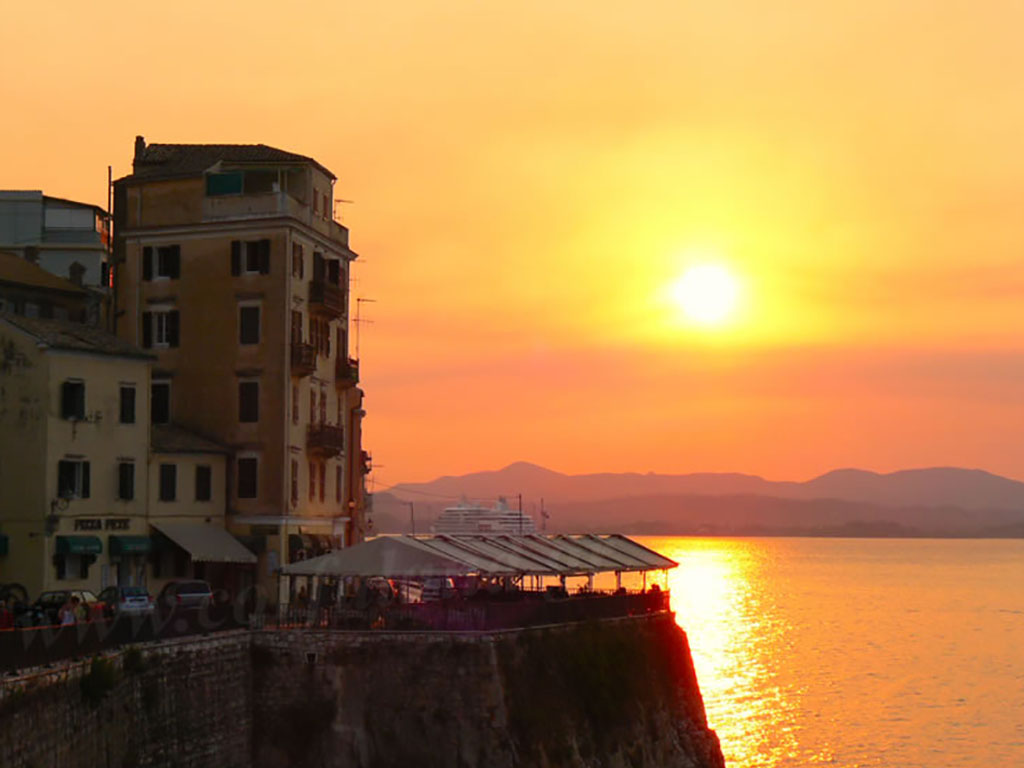